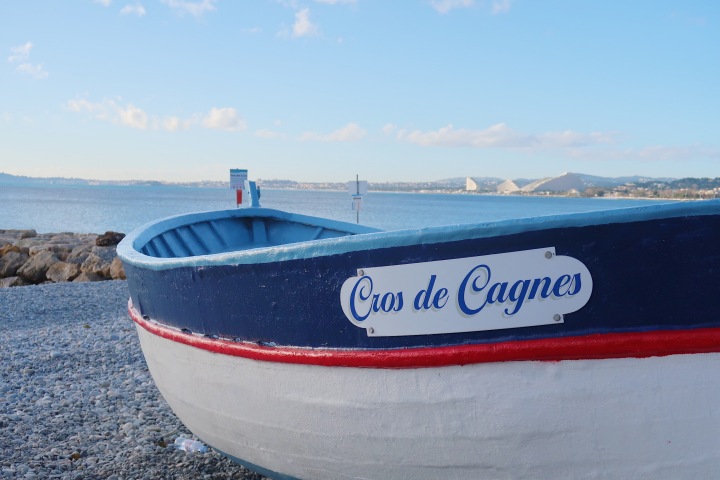 Cros-de-Cagnes is a place I never intended to visit; it was on a search for the beach at Cagnes-sur-Mer when I stumbled across this little town and I am so glad that I did! With a rich and still active fishing heritage, pebbled beach and a buzzing community atmosphere, I think it is a hidden gem on the Côte d’Azur which is well worth a visit.

Cros-de-Cagnes is located roughly 16km west of Nice and is part of the larger town of ‘Cagnes-sur-Mer’. It originally began as a small fishing village but now features a vibrant town with cafés, shops and a small but active fishing port.

The beach at Cros-de-Cagnes is very similar to that at Cagnes-sur-Mer with smallish grey pebbles. It goes on for ages but the esplanade beside makes it easy to walk down the coast. I walked in the direction of Nice (take a left out of the town) and went past the port until I came to a small lighthouse. Here, I found a bench which was the perfecttt place to watch the aeroplanes come in to land at Nice airport. It sounds a bit boring but I spent ages sat there watching the planes look like they were literally skimming the water – it’s the little things haha!

The fishing heritage which created this town is still very much so alive. Unlike other towns on the Côte d’Azur, a trip to the port will allow you to see small fishing boats as opposed to large and glamorous yachts which the French Riviera is famed for. Don’t get me wrong, I LOVE fantasising over the wealth and grandeur of those boats but it was really nice and humbling to see the fishing port with fishermen coming into shore with their goods. There was even a woman nearby selling fish which was freshly caught that morning – you can’t get better than that!

If the thought of fish has made you hungry, well I’m going to make that worse! Along the beach and just beside the port, there is a small outdoor cafe named ‘Les P’tits Galets’ which sells sandwiches, croissants and crêpes. Don’t be deceived by the sunny photos – it was absolutely bitter cold when I visited but the prospect of a crêpe persuaded me to sit on the outdoor chairs. The crêpe cost €3 but was pre-made and reheated which was a bit disappointing but I really didn’t care for those views!

I feel like it’s a blogpost essential to include a church in every ‘my guide to’ so here is Cros-de-Cagnes’ contribution to the list:  L’Église Saint Pierre. It’s a pretty little church in the centre of town and here’s a fun fact for you – the name ‘Peter’ is translated into French as ‘Pierre’ and ‘St Peter’ is the patron saint of fishermen. Makes sense considering the fishing heritage of the village.

It was a strike of luck that I came across the town on the day it hosts its weekly market in the main shopping street of ‘Avenue des Oliviers’ (twice weekly infact, on Tuesdays and Thursdays from 8am-12.30pm). Clothing, cheese, veg, even a suitcase which I was sooo tempted to buy; you name it, this market had it! There was a true buzz to the place (and no, I’m not talking about the homemade honey stall!) and it was clearly loved by the locals. In fact, the town as a whole seemed to have a great community spirit – from crowded cafés serving croissants and coffee to conversations across the street, Cros-de-Cagnes did not feel at all sleepy for a December morning unlike some of the other villages I have visited nearby.

HOW TO GET THERE

Despite it’s lack of high profile name against other towns on the Côte d’Azur, Cros-de-Cagnes is actually very easy to get to. There is a train station which provides links to many other places such as Nice, Cannes and Monaco. You can also get the Lignes d’Azur bus #200 which comes every 15 minutes between Cannes and Nice at a price of just €1.50. The stop ‘Les Oliviers’ will drop you into the centre of town. If you’re fancying a more adventurous journey, then hire a bike from Nice and cycle there. ‘Velo Bleu’ is a system which allows you to rent a bike for just  €1 per day! Pick up a bike from one of the 180 stations and return it to any station you like. I’ve heard that signing up is a bit of a hassle and not the easiest thing to do but once you’re up and running, its a great way to get about. Or, alternatively, you could follow in my footsteps and walk to Cros-de-Cagnes from Cagnes-sur-Mer. It took me around 40 minutes so probably not one I’d massively recommend, especially considering the many other transport links to get there, but it’s an option to get between those two towns for free!

My trip to Cros-de-Cagnes was an unplanned treat and I am so pleased I mistook the beach there for the beach at Cagnes-sur-Mer (a frustration at first which worked out for the best!) It’s not jam-packed with museums and other ways to spend a full day but it is an unspoilt destination on the Côte d’Azur which is worth a visit.

This site uses Akismet to reduce spam. Learn how your comment data is processed. 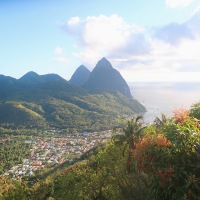 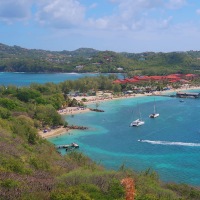